Vattenfall has been awarded £9.3m in innovation funding from the ‘Net Zero Innovation Portfolio Low Carbon Hydrogen Supply 2’ fund by the UK’s Department for Business, Energy and Industrial Strategy. The funding will be used to develop the world’s first hydrogen-producing offshore wind turbine, with the electrolyser sited directly onto an existing operational turbine.

The pilot project at Vattenfall’s Aberdeen Offshore Wind Farm will be able to produce enough hydrogen every day to power a hydrogen bus to travel 15,000 miles. The hydrogen will be piped to shore at the Port of Aberdeen.

Work on the project has commenced, with the goal of first production as early as 2025.

The availability of large quantities of fossil-free hydrogen will play a key role in the decarbonisation of heavy industry (predominantly in steel, chemicals, and fertiliser production as well as refining), and heavy transport.

The project will test the full integration of a hydrogen electrolyser with an offshore wind turbine for the first time, to examine its real-time response to a variable power source. It will also look at how fossil-free hydrogen can be produced safely at low cost, and what needs to be done to speed up the regulatory process and enable large-scale commercial production more quickly.

“The UK is truly leading the world in hydrogen innovation thanks to the exciting efforts of companies like Vattenfall.

“The government support which they have received today will help to boost the development of hydrogen as the clean, affordable, homegrown superfuel of the future.”

“Placing hydrogen electrolysers on offshore wind turbines is likely to be the quickest and cheapest way of providing fossil-free hydrogen at the scale needed to reduce emissions from heavy industries such as steel and chemicals.”

“There’s a lot of talk about hydrogen’s potential uses, but we need to urgently map out the development and delivery processes so we can quickly get to the stage where we can produce large quantities of fossil-free hydrogen cost effectively. The HT1 project will focus on overcoming those barriers, in the real-world environment of an operational offshore wind farm.”

Bob Sanguinetti, Chief Executive for the Port of Aberdeen, said:

“This is a great development for the production and onshore use of green hydrogen and speaks volumes for the ingenuity and skills which Aberdeen has on its doorstep. This project will reinforce Aberdeen’s reputation as a leader for clean hydrogen production and will set the tone for the development of these sectors.

“The Port of Aberdeen is in a prominent position for opportunities such as this. Our port infrastructure and facilities, combined with our strategic proximity to North Sea assets and knowledgeable supply chain, make us a port of choice for the future, ready to lead with the country’s ambitious net zero targets.

“We look forward to working with Vattenfall on this exciting project.” 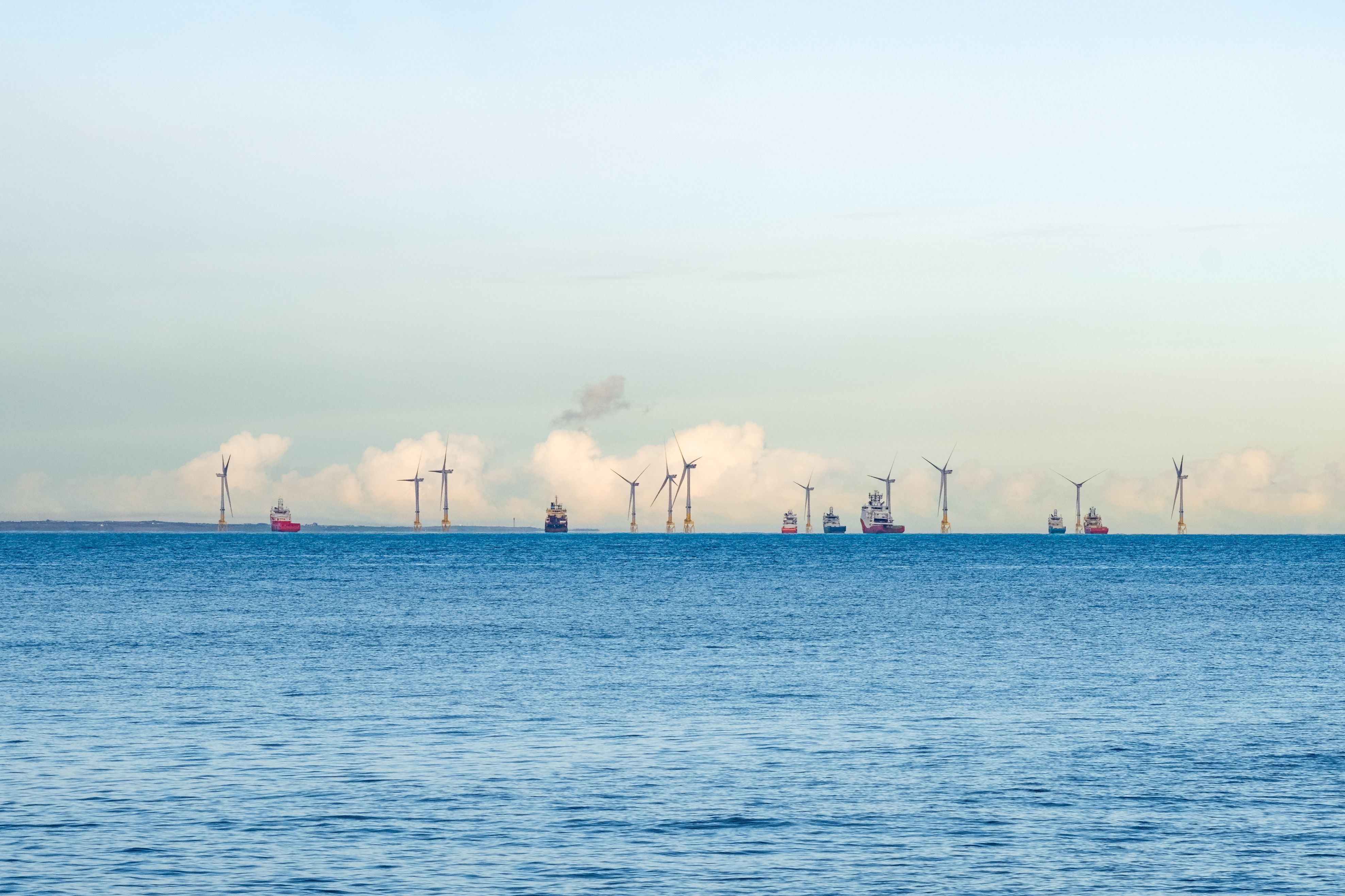